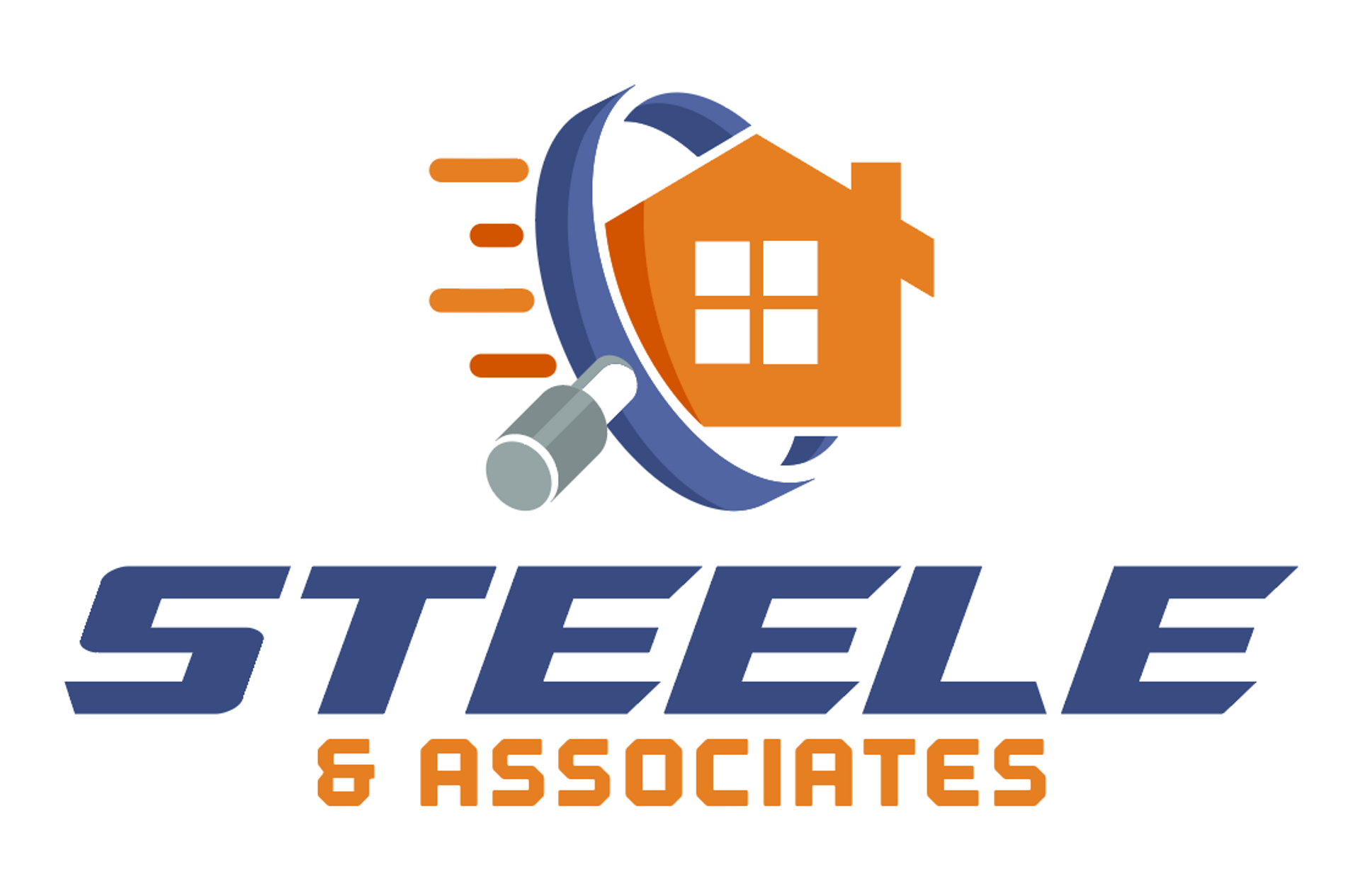 Our dock and seawall inspections include:

1. The seawall components, including but not limited to, the seawall cap, bulkhead, panels, footings, and any other component which is visible from the land side of the structure. (In‐water inspection by walking on the bottom or diving is optional and is not considered a mandatory part of a seawall inspection). Most Properties can be examined from the land side. However, we have the equipment to dive on your docks should visibility be adequate.

2. The land side components of the wall system for signs of settlement or soil loss by either visual means or probing the soil behind the seawall, or a combination of both.

3. The dock structure, including but not limited to pilings, collars, stringers, joists, and decking.

6. Visible components of water and electric service, if present. (Standards of Practice for Electrical Systems and Plumbing Systems apply.)

1. The method of marine construction and the materials used, to include type of seawall, bulkhead or panel material, visible reinforcements pilings, decks.

1. The evidence of structural deterioration, failure, or inadequacy in the seawall and dock components.

2. Settlement or soil loss behind the seawall.

13.3 The inspector is NOT required to:

A. Dig or otherwise unearth tie‐backs, anchors, retaining walls or other seawall or dock components below landside or waterside grade.

B. Determine the load capacity of boat lifts.

C. Offer an opinion as to the structural adequacy, life expectancy, or expansion potential of any seawall or dock.